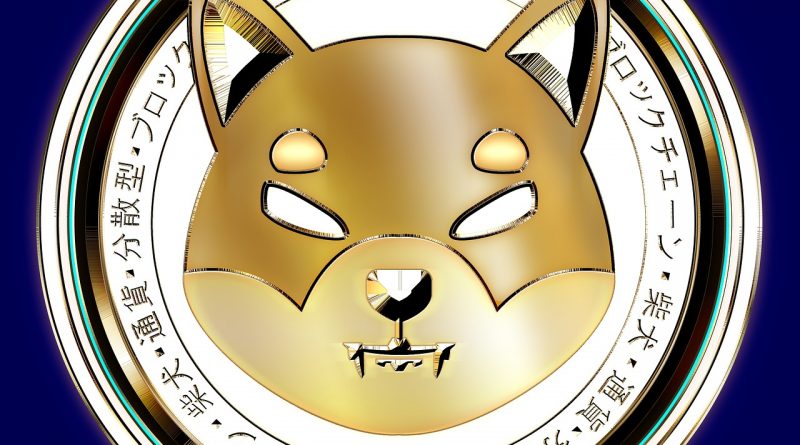 Shiba Inu is the second most famous meme coin, after Dogecoin. In the month of October after a tweet from Elon Musk, it became the most trending crypto and reached a market capitalization of $51 billion. This was achieved by a 777% growth in that month.

Shiba Inu (SHIB) is a decentralized Ethereum-based cryptocurrency. It was invented by a pseudonymous creator(s) named ‘Ryoshi’, last year in August. It is a meme coin and is developed to be an alternative for Dogecoin, therefore also referred to as “Dogecoin killer”.

Meme coins are created as a joke and serve no purpose like other cryptocurrencies.

In comparison to Bitcoin, they are very different. Bitcoin supply is limited and only has 21 million coins, whereas Shiba Inu has a huge supply of coins, one quadrillion coins.

Reason for fall in price

The fall in price of Shiba Inu is mainly because of the actions of a whale.

At low prices whales buy huge volumes of crypto coins and create a price surge in the market. Thus, it can be said that the whales have the power to manipulate the market, making it more volatile.

The fall in the prices of Shiba Inu is the result of a whale wallet, consisting of billions of dollars of SHIB tokens. As per the reports, one of the whale accounts that was holding over 25% of Shiba Inu coins has transferred about $3 billion worth of SHIB from its wallet to four different wallets. Four different transactions were made to different accounts, each of $695 million.

Apart from this, Ethereum founder, Vitalik Buterin, also received half of all Shiba Inu tokens from the token’s anonymous creator. The coins received by Buterin are expected to weigh around $5 billion, which Buterin has taken out of circulation by sending them to a burned wallet, causing more bottlenecks in the price of Shiba Inu.

Thus in brief the primary reason for the fall in prices of Shiba Inu is due to the activities of whales and maybe some other common factors.

Photo by – GO223BANQ1MAL on Pixabay