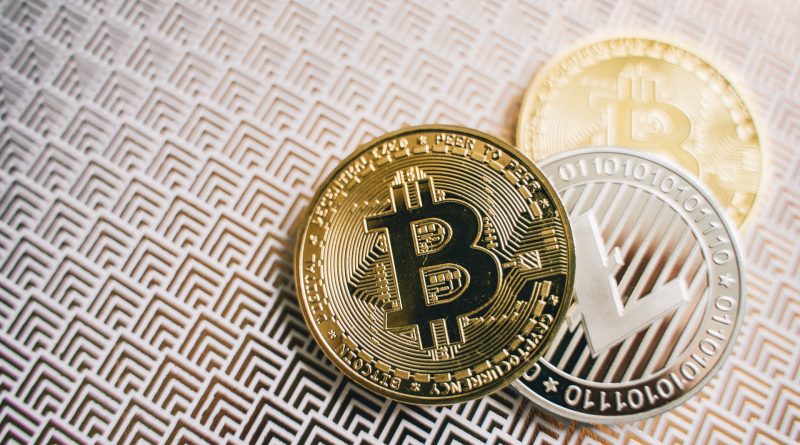 “Gold has been a preferred choice for thousands of years and is still one of the most bought assets in the world. Despite Gold’s dominance in the investment world, Bitcoin with its popularity and unmatched technology is worthy of a comparison”.

The Dominance of Gold

Gold has been a dominant entity as far as investment is concerned and its dominance is thousands of years old. Gold as a store of value has been used from around 6000 BC and is still one of the most popular ones. This dominance of gold is due to its limited supply and its usage as jewelry. Various kingdoms have risen and fallen but Gold has been here testing the tides of time and is there to stay for times to come.

The Popularity of Bitcoin

Bitcoin’s popularity as a store of value is very recent due to the return on investment it has given over a very short period of time. Also, the technology behind Bitcoin is one that has the capability of revolutionizing the whole world. The hype around Bitcoin is such that people have started to invest more in Bitcoin than in Gold, how long it will last is to be seen in the future.

Trust is the Utmost Requirement for Investment

The Factor of Volatility

Value of Gold has been stabilized over time whereas relatively new Bitcoin is considered to be one of the most volatile assets. Though quick fluctuation in price can be a great thing for a trader, to perform in the long term requires a solid base and Bitcoin is still in the process of building it when compared to Gold which has a rock solid base.

Both Gold and Bitcoin have a huge demand but Bitcoin wins over gold when supply is considered. Though supply of Gold in the Earth’s crust is limited, no one knows how much it is and finding a new gold mine would mean an increase in supply whereas Bitcoin has a fixed supply of 21 Million making it a scarce commodity.

Any asset for investment must be secure and Gold has been frowned upon due to the cost and efforts that are required for securing it. Bitcoin on the other hand has one of the most secured mechanisms in place that provides a secured store of value with minimum cost and minimum effort.

Photo by Alesia Kozik on Pexels