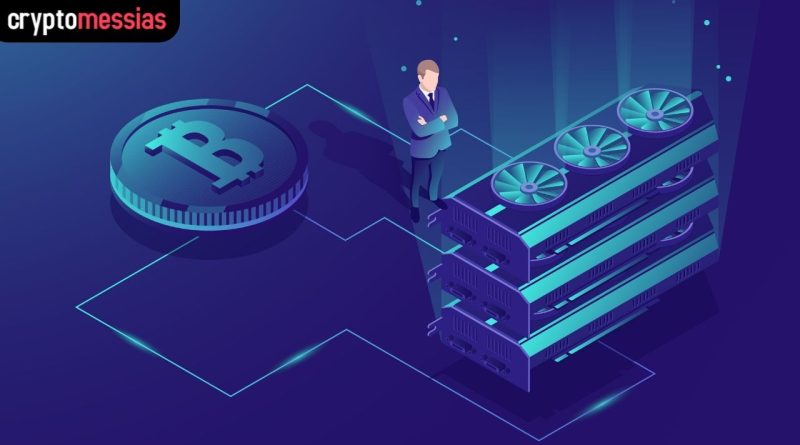 This is the first bankruptcy declaration by a publicly traded company.

Core Scientific – once a prominent Bitcoin miner – has filed for Chapter 11 bankruptcy protection in Texas.

As a result of Sam Bankman-Fried’s collapse of FTX, mining companies are experiencing turmoil and a lingering crisis of confidence in digital assets. Bitcoin miners may not have been directly exposed to the now-collapsed crypto exchange, but the subsequent turn of events and price drop threatens more of them.

Chaos at the core

The Core Scientific market cap plunged to $78 million by Tuesday’s end of trading, down from $4.3 billion when Core Scientific listed as a special purpose acquisition company on the Nasdaq in July.

There has been a 98% decline in its stock price in the past year. Although the company generates positive cash flow, the cash is not sufficient to repay its leasing debt on equipment. Liquidation is not planned by the firm, and it will continue to operate normally.

Senior security noteholders, who hold the majority of the company’s debt, are expected to reach an agreement with the company soon.

B Riley, one of Core Scientific’s top lenders, recently offered the company $72 million to avoid bankruptcy as a result of the distress. An investment bank proposed a new financing plan that involved providing non-cash pay funds on favorable terms with more than two years of runway for the company to become profitable.

In a statement, B Riley stated that the vast majority of Core’s problems were self-inflicted and that they can be resolved through “an open, transparent discussion and ongoing participation with its creditors and equity holders.”

Core already has an outstanding loan of $42 million from B Riley. A statement by the bank stated that the first $40 million of the new financing would be funded immediately, with “zero contingencies.” For the remainder of the proposed financing, all principal payments to equipment lenders will need to be suspended until the Bitcoin price recovers to $18,500. Another prominent crypto mining infrastructure provider – Compute North – filed for bankruptcy in September along with Core Scientific.