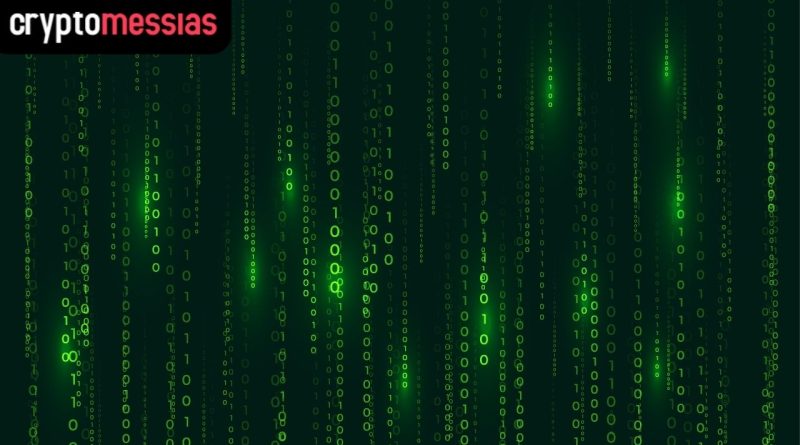 This is the second exploit to affect the popular wallet in recent months.

PeckShield, a blockchain analytics, and security firm reported earlier today that some BitKeep wallet users‘ funds had been drained from the platform.

Current estimates place the total value of stolen digital assets at around $8 million.