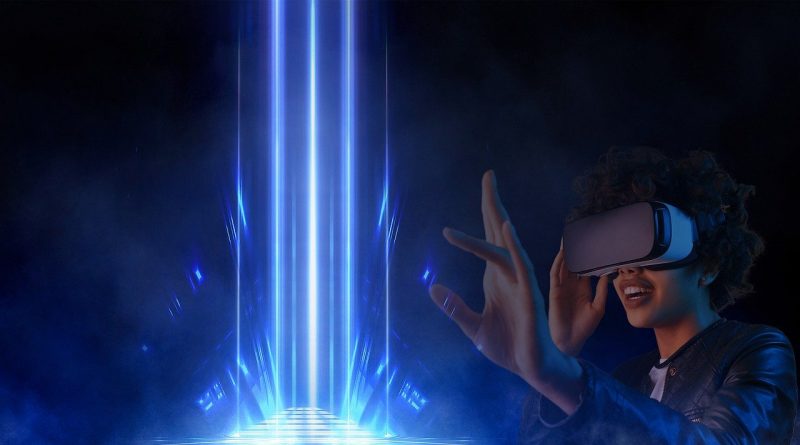 In recent events, it was discovered that Wal-Mart may be eyeing to enter the metaverse, according to Trademark Filings Show.

It has also been discovered that the retail giant may also be looking to create its own NFTs and cryptocurrencies.

At the end of December, Wal-Mart filed seven trademarks, which indicates that the retail giant is planning to make a move to the metaverse, to make and sell virtual goods.

According to one of the fillings, it also has been identified that the big-box retailer is looking at a possibility, to offer its customers cryptocurrency, along with NFTs.

Photo by – Tumisu on pixabay