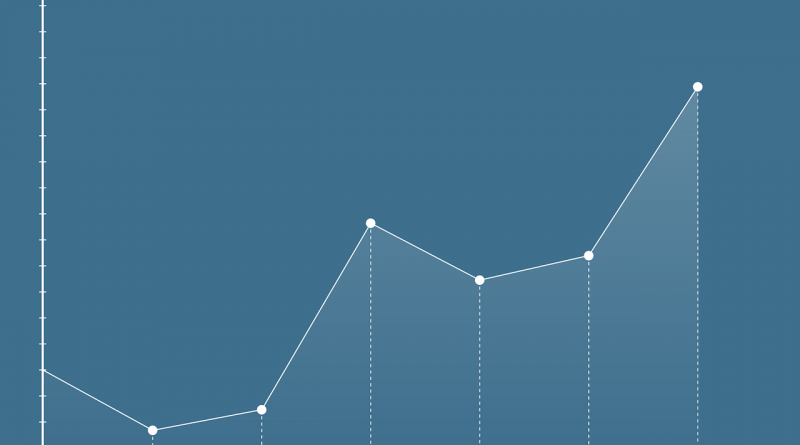 Charles Dow, a journalist, was responsible for introducing technical analysis into traditional financial markets. The future predictions of the market or an asset are made based on past market data. The fundamental theory behind this is that market trends tend to repeat themselves. In technical analysis, technical indicators are the tools used by traders to analyze an asset.

In the crypto market technical analysis are used by the traders to formulate an entry and exit strategy for a profitable trade. ‘Death cross’ and ‘golden cross’, both terms are associated with moving average (MA) technical indicators.

It is a line on the price chart, used to calculate the average price of a crypto coin, over a given time frame. 15, 20, 30, 50, 100, and 200 days are the most common periods, used by traders to calculate moving averages. The time frame on the moving average chart can be selected by an investor based on his trading strategy and objectives.

When two different moving averages crossover at a given point, crossover signals are formed, known as golden cross and death cross.

There are 3 stages of the formation of the Golden cross

It is poles apart from the golden cross. This chart pattern occurs when short-term MA crosses below long-term MA. It is interpreted as a bearish signal.

There are 3 stages of formation of the Death cross

Photo by – janjf93 on pixabay