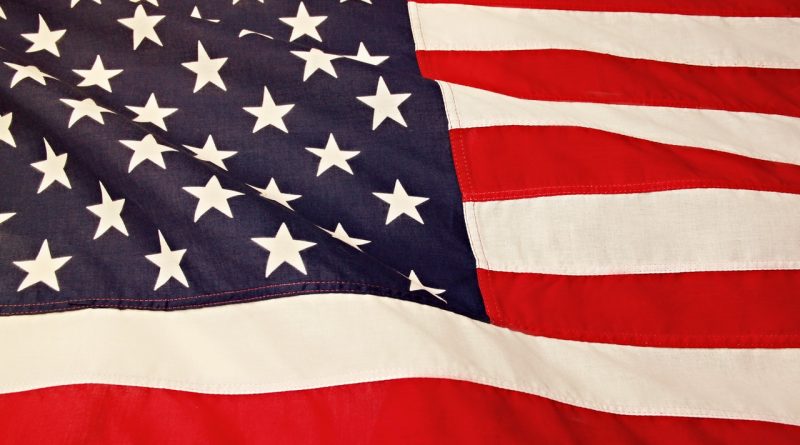 A US lawmaker has introduced a bill in congress regarding prohibition of the US Federal Reserve to issue Central Bank Digital Currency (CBDC) directly to individuals as the Central Bank should not offer retail bank accounts.

The US lawmaker Tom Emmer has introduced a bill in congress regarding prohibition of the US Federal Reserve to issue Central Bank Digital Currency (CBDC) directly to the individuals. According to the Lawmaker “It is important to note that the Fed does not, and should not, have the authority to offer retail bank accounts”.

He stressed that countries like China develop CBDCs and have a central authority to control the currency and the bank accounts of the individuals thus eliminating the privacy and fundamentals of cash. The countries like the US must protect the financial privacy of individuals otherwise the Federal Reserve would transition itself into a retail bank and collect individual financial information and indefinitely track it.

Tom even warned that “Not only would this CBDC model centralize Americans’ financial information, leaving it vulnerable to attack, but it could also be used as a surveillance tool that Americans should never tolerate from their own government.” He also stressed that this privacy defying CBDC model will be a copy of China and the US must not follow the path of the Autocratic Nation.

Photo by Sharefaith bedanken on Pexels