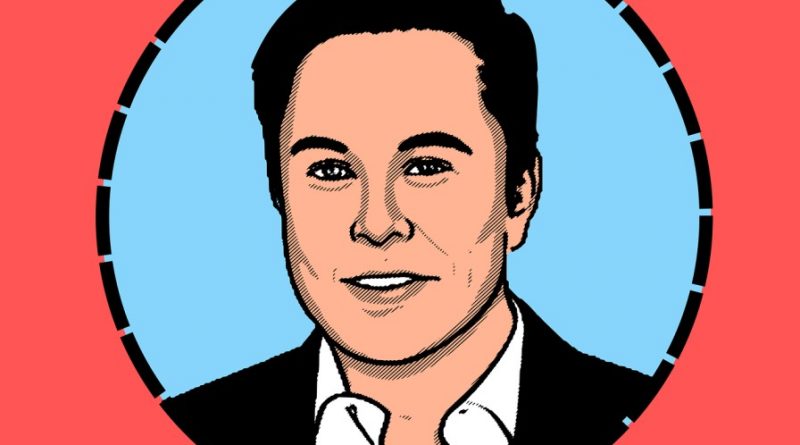 The Bitcoin Trading volume has dipped further on Friday and the crypto price has been flat stable in the last 24 hours. The wafer thin trading volume has prevented the rebound a couple of days earlier. The Dogecoin rallied to a 20% price increase after Tesla accepted Dogecoin on its merchandise store for buying some merchandise.

The Bitcoin trading volume has been extremely low since the past week and dipped further to a wafer thin level on Thursday. The price moment fell flat in the past 24 hours for Bitcoin and currently Bitcoin is changing hands just below $43K. Ethereum increased in price by less than 1% in the past 24 hours. The trading volume has been low since the meeting minutes released by the Feds and no new money is coming into the crypto markets whereas the long term investors are un-phased by the market dips and trading volumes, keeping their crypto bags intact.

Dogecoin on the other hand had a rally of about 20% amidst the news of acceptance of Dogecoin by Tesla for purchasing certain merchandise on its merchandise store. Many traders opened margin positions in anticipation of a bigger rally but lost more than $8 Million in liquidations in the early Asian hours today as Dogecoin was unable to break the $ 0.21 resistance and is currently trading at $0.19. The expectations were high from the Doge supporters as Musk himself tweeted about the Doge Acceptance on his official twitter handle.

As per fear and greed index, the sentiment is still in the range of extreme fear but is gradually reducing as the value today reached 23 from 21 the day before. This indicates the sentiment is being shifted towards the upside.

Photo by mohamed_hassan on Pixabay