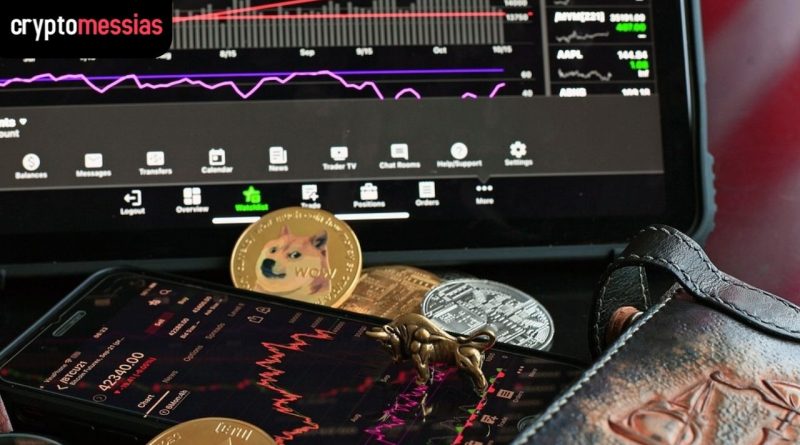 Marshall Hayner (the newest member of the DF Board of Directors) is one of five custodians of the fund.

A new 5,000,000 DOGE development fund has been announced by the Dogecoin Foundation, a nonprofit organization that supports the development of the first meme coin. Developers who contribute to the token’s ecosystem will receive the capital.

Additionally, Marshall Hayner (one of the fund’s custodians) joined the board of directors of the Dogecoin Foundation.

To reward core developers for promoting and growing the Dogecoin ecosystem, the organization is moving five million DOGE (worth about $360,000 at the moment) into a “segregated multi-signature wallet”.

This wallet will be operated by members of the Dogecoin Foundation, while its security will be ensured by the following five custodians: chromatic (Dogecoin Core developer), Marshall Hayner, Patrick Lodder, Michi Lumin, and Ross Nicoll.

After each minor or major advancement of Dogecoin Core, the fund will distribute 500,000 DOGE to developers, but the reward amount will depend on each contributor. It will be completely transparent, with every distribution announced on social media platforms.

Marshal Hayner has joined the Dogecoin Foundation’s Board of Directors in addition to his role as a custodian.

The organization, founded in 2014, lay dormant for several years before resurfacing in 2021 with a new Advisory Board. Among the prominent members of that unit are Ethereum’s Vitalik Buterin, Dogecoin’s Founder Billy Markus (Shibetoshi Nakamoto), and Jared Birchall (an important figure in Elon Musk’s inner circle).

At the end of 2021, the Dogecoin Foundation collaborated with Buterin to develop a “community staking” system based on Proof-of-Stake (PoS), implying that the meme coin may abandon the Proof-of-Work (PoW) consensus mechanism.

Michi Lumin, however, recently denied those rumors, stating that DOGE has no plans to replicate Ethereum’s move. Vitalik Buterin’s creation is still the only crypto protocol that has switched from PoW to PoS. The upgrade, dubbed “The Merge,” was completed in September of last year.