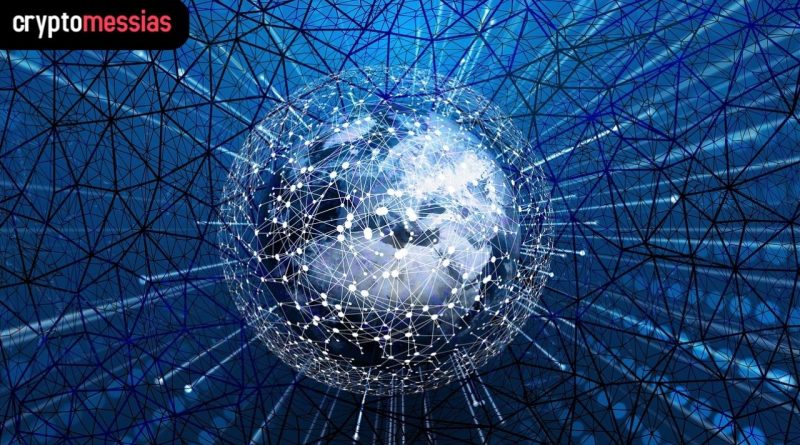 The platform functions as an oracle network, allowing developers to create applications that are designed to be interoperable with various blockchains, internet platforms, and services.

Flare’s application-building suite is powered by two protocols. Its State Connector protocol allows information and data from various blockchains and internet sources to be used securely and at scale using smart contracts. The functionality is said to provide powerful data to the network and make cross-chain solutions easier to develop.

Data is retrieved from external sources such as centralized and decentralized exchanges by independent providers and supplied to the FTSO system. The data is weighted based on each provider’s voting power, and a median is calculated to produce the final estimate.

Data providers are compensated for providing price pairs and other information that is close to the median value from diverse sources, and thus serves as an incentive system for them.

The Ethereum Virtual Machine is operated by the two networks of the protocol, Songbird, and Flare, enabling the usage of Ethereum contracts and tools in the creation of smart contracts and apps. These layer 1 networks, however, function separately from the Ethereum mainnet.

Flare launched its token airdrop on January 9, distributing 4.27 billion FLR tokens to millions of users across various cryptocurrency exchanges. The airdrop itself was a significant milestone, as developers can now begin using Flare’s EVM and data acquisition protocols.

The initial token distribution distributed 15% of the total public token allocation, with the remainder scheduled to be released monthly over the next 36 months. The method for allocating the remaining token supply will be decided by a community vote via Flare Improvement Proposal 01.