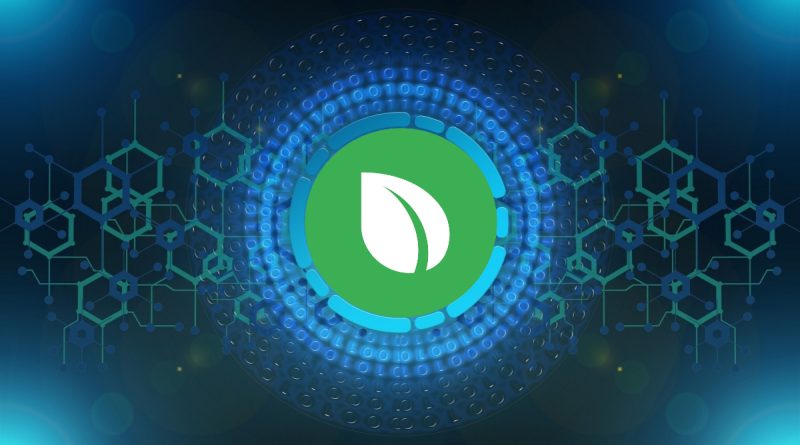 Launched in August 2012, Peercoin is a cryptocurrency based on the framework of Bitcoin. Like its predecessors, Bitcoin and Litecoin, Peercoin can be sent over the internet with complete anonymity, without any need of central authority, and stores value.

Sunny King and Scott Nadal, two software developers developed Peercoin in 2012. It was also the first cryptocurrency to use a combination of Proof of Work (PoW) and Proof of State (PoS) consensus algorithms.

Peercoin is an altcoin that was also the first to target the issue of the high energy consumption of Bitcoin. Apart from being energy-efficient, it was aimed to provide more security.

Mining of tokens in Peercoin is done through the PoW hashing process. With the increase in the difficulty of hashing, rewards to users are offered based on the PoS algorithm. The minting process is implemented, in which PoS block generation is completely based on the number of coins held by a user.

Minimal energy is required for the generation of blocks through PoS.

Initially, Peercoin was seen as a potential competitor to Bitcoin. In 2013, its market capitalization even reached $163 million and also was the fourth-largest cryptocurrency at that time.

But with time, despite a promising start, Peercoin lost the interest of investors and is no longer on the list of top coins. As of today, Dec. 18th, 2021, the market capitalization of Peercoin is $20 million and is ranked in the 831st position.

Even though Peercoin is based on the Bitcoin framework, it can be distinguished based on its mining approach. Where the PoW system is used by Bitcoin, Peercoin uses a combination of both PoW and PoS systems.

In the PoS system, Peercoin owners verify the transactions on the network. More the Peercoins, more important is their verification for the network.

Peercoin in comparison to Bitcoin is a highly energy-efficient method for securing the blockchain.

According to Peercoin’s founders, there is a tradeoff between zero inflation in the value of cryptocurrency and its security. Like in the case of Bitcoin, eventually the miners will not receive new coins as rewards, and their revenue generation will be completely based on the fees from processing transactions. The economic incentive will be decreased so that integrity of the network is maintained.

In the Peercoin mining system inflation is built into the system so that the miners will always receive an economic incentive. As per the founders, “the minimum inflation rate required to secure the network is acknowledged by the alternative design of Peercoin and to counter inflation transaction fees is destroyed. This was a better method to ensure a secure and stable network while also preserving the store-of-value properties.