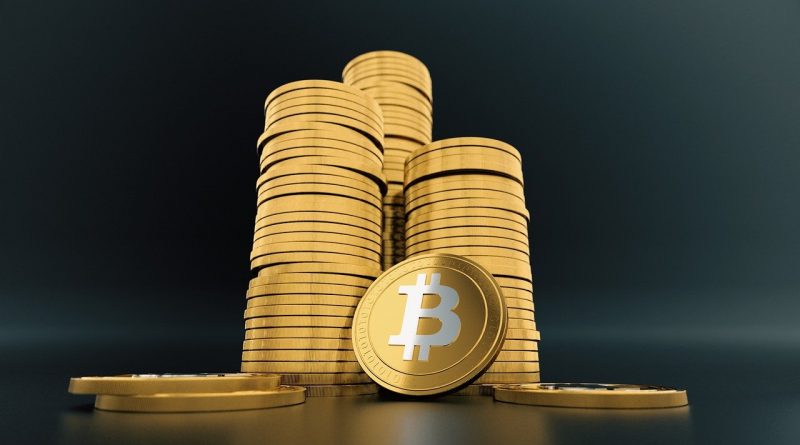 Back in 2009, when Bitcoin was launched, it had a single objective of being used as a medium of transaction in everyday life. The idea behind decentralized currency was the complete elimination of the regulatory authorities controlling the currency and ensuring that transactions were processed more quickly.

But now, after a decade, questions have started to rise, about whether cryptocurrency has failed to deliver on its promises.

The recent developments in Bitcoin, like the lightning network, seem to bring Bitcoin back to delivering on its original promise. The evolution of Bitcoin, and increasing recognition, have given Bitcoin more acceptance in the world. Now Bitcoin can be used at many stores to buy several products.

Bitcoin is designed to offer users various advantages over other payment methods.

In Bitcoin, a user is in complete control of his money, unlike conventional fiat currencies that are controlled by financial institutions and are subject to multiple restrictions and risks. In fiat currency, banks control the money of the users and there have been situations where banks have crashed. In Bitcoin, a user has complete control of his money and the price of Bitcoin is not dependent on government policies.

On the other hand, transactions in Bitcoin are pseudonymous. The transactions are not completely anonymous as they can be identified through blockchain addresses. There can be multiple addresses of an individual just like having many usernames and passwords for an account.

Bitcoin payment system is completely peer-to-peer, meaning parties involved in a transaction can send money directly to one another without any involvement of authority or third party.

In Bitcoin, there is no banking fee involved as is the case with fiat currencies where a user is required to pay, account maintenance or minimum balance fee, overdraft charges, returned deposit fee, and many more.

In Bitcoin, as there is no central authority involved the cross-border fee charged, on transactions is very less, in comparison to bank transfers.

Bitcoin payments can be made from any place with mobile and an internet connection. There is no requirement to visit a bank.

Bitcoin is a digital currency so thieves cannot steal it from the holders. If proper security measures are taken, it becomes technically impossible to steal it. In the past, there have been instances of hacks at cryptocurrency exchanges, but Bitcoin exchange has remained completely immune from this.

For Bitcoin, a user only requires a smartphone and an internet connection. So theoretically, Bitcoin is accessible to users who didn’t have access to the transitional banking system.

Photo by – QuinceCreative on Pixabay