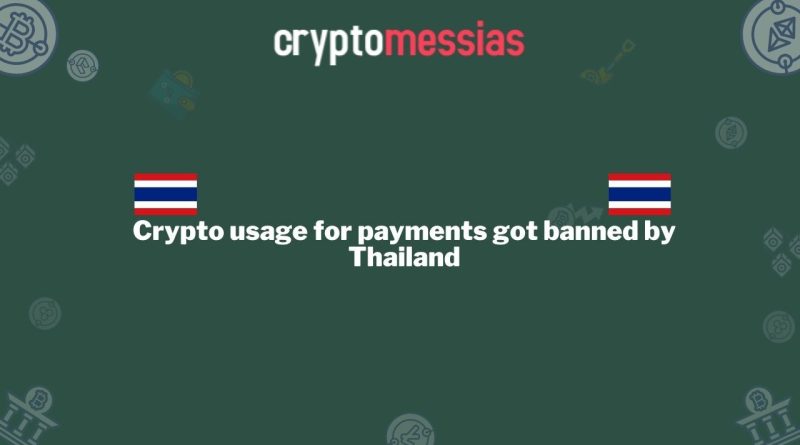 From April 1st Thailand will ban the usage of digital currency as a means of payment for goods and services.

Thailand resumes its rather controversial relationship with the cryptocurrency industry by executing a ban on using digital assets as a means of payment. The nation is worried that it could threaten its financial system and economy.