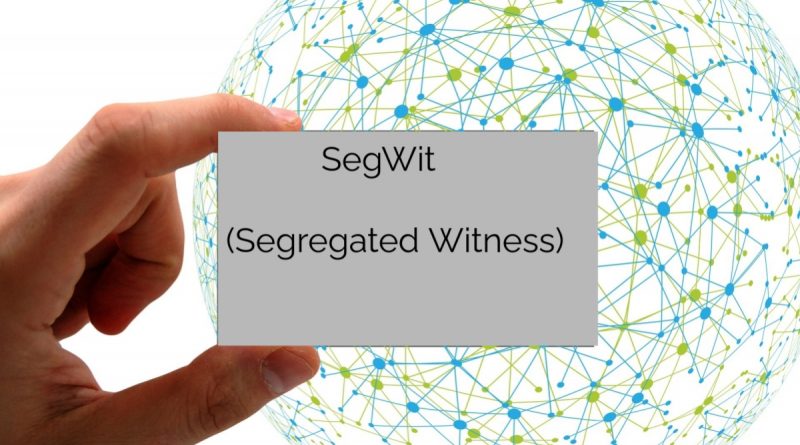 SegWit is the process of increasing the block size limit on a blockchain by removing Bitcoin signature data from transactions. By removing the signatures, more space is freed in the block, to accommodate more transactions to chains.

Multiple systems called nodes that act as administrators of Bitcoin transactions, are present on Bitcoin blockchains and distributed across a peer-to-peer network. All transactions made on Bitcoin get duplicated across these nodes, making it impossible to either corrupt or hack into these transactions.

The mitigation plan to address the problem was SegWit, which was suggested by Bitcoin developer Dr. Pieter Wuille. In SegWit, the signatures are removed from input and are moved to a structure present at the end of the transaction. This will help in increasing the block size limit and would increase the capacity of blocks to hold more transactions. Apart from this, SegWit also addresses a problem where the receiver could tamper with the transaction ID of the sender in an attempt to acquire more coins from the sender. Without the digital signatures, the immoral party will not be able to tamper with the transaction ID without also nullifying them.